The year's end is close, so it is time to get a résumé for distrochooser.de

First of all, some plain numbers:

Side fact: In 2017, distrochooser.de had 125209 visitors. I don't assume that there is a real double of the visitors (because I don't do any tracking it's difficult to say), but a slight to medium increase for the visitor count per year seems plausible. Which is good.

This year, distrochooser surpassed a never planned milestone - it's overall test count is currently above half a million tests. 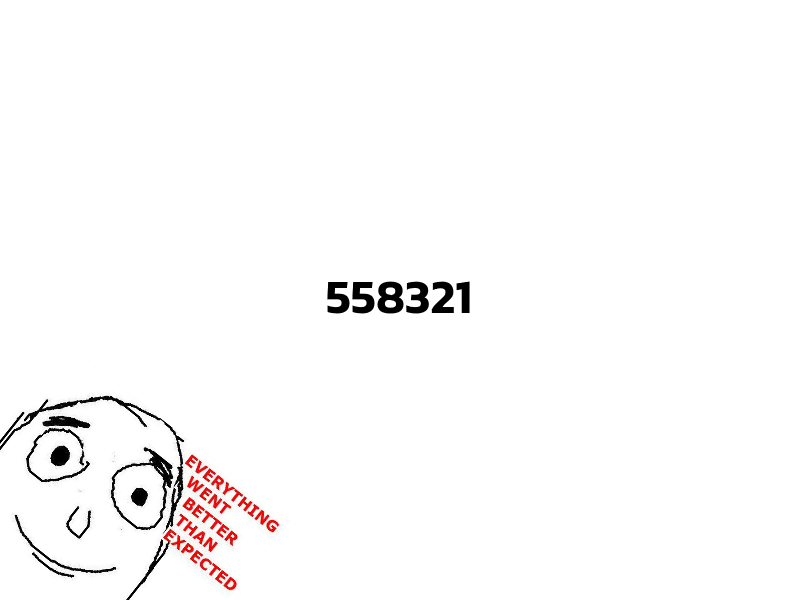 I never expected that it will reach this milestone. Time for celebration! The million is in sight :)

Like in the last years, it's time to talk about the next iteration. Let's name it for now with the roman numeral V.

First of all, there is no development time schedule.

About 70 % of distrochooser's current code base is somehow inherited code from previous versions. Starting with development of version V, I will change this.

I want to try out new UI possibilities because version 4's UI turned out to be somehow limited, especially if the decision matrix does not lead to a clear result, causing the full list to be displayed.

For this purpose, the Distrochooser will get a new "face". Also, I want to implement new ways of feedback for the user to improve the service.

On the backend side, I will test out different approaches. One of them is Random Forest. No, I'm not switching into lumberjack business, but I plan to give distrochooser the possibility to learn and improve it's result based on user feedback.

Surely it will not become a skynet like intelligence, but I hope to close the gap to more complex test answers. We will see where this journey ends :).

I will give further update on the development of distrochooser V here.

I've just updated the distrochooser to a new version. This version is again just a small set of updates to focus on usability and minor bug fixes. Larger changes will be focused on the next major version.