Based on an article published last year in september, Bitcoin occupies 0.5% of the global electricity. That's roughly the energy consumption of finland. According to statista, there are roughly about 80 million wallets inside the Bitcoin blockchain.

As the blockchain is per definition a network of it's users, we have to admit that all participant's in this network are - in some kind - responsible for more than 90 terawatt-hours of energy consumed (as almost on every system /network /organisation on this planet, obviously). If we distribute this number evenly between it's participants (who we will count here based on the numbers of wallets, blame me later), has a power consumption footprint of more than 1125 kilo watt hours. That's more than the annual energy consumption per person in some countries per year.

But back to topic. Let's talk about licensing here. And about ideas behind licenses. As an example we will here take a closer look onto Bitcoin Core and ETH. While Bitcoin core is licensed as MIT, Etherium utilizes the GNU GPL v3. So we can consider both as free software, based on the licenses.

Disclaimer: I'm not a lawyer.

While free software requires to be free (in several perspectives), I cannot get rid of the thought that this approach needs updating in terms of disruptive technologies, such blockchain based crypto currencies.

When they started, crypto currencies followed the idea of the thought process of a cash flow without a centralized institution on it, removing the factor of a centralized influence to the whole system. But this approach did not scale well. The energy needed to verify transactions/ create new units (mining) show that blockchain based technologies has large negative impacts on a wide range of areas:

Too big to scale, too big to fail?

What the network nowadays? It's still decentralized, yes. But is it actually used as this? No. With the rise of large mining farms the whole decentralized approach loses it's right to exist. Basically, as more asynchronous the sizing of the network participants is, as more likely is that certain participanets will be able to hit the 51% mark on the network. And what should the network do then? Kick them? Not possible, as of article 5 of the open source definition:

The license must not discriminate against any person or group of persons.

With the issue of scaling, the software is mathematically made discriminate it's users at some point as the need for more and more potent hardware is required to actively participate in the network in terms of retrieval of new units. While getting rid of Proof of Work, such as ETH proposed, might be an intermediate solution, but at the end, not all will adopt such an process.

In Europe, you cannot buy a vacuum with a certain wattage, but you can actively participate in destroying the planet with demanding more and more energy. And for what? Are Cryptocurrencies a currency? They are not. Crypto currencies became a toy for people with money to spend (or to waste). It's value gain is only bound to the greed of people gambling with it.  And for people without the money, it's either a even more risky gamble to be part of the Blockchain-HODL-gang or just a technology for head-shaking.

While there are quite many people attempting to hop on the blockchain hype train with throwing anything they can into it, it shows how artificial the attempted use cases are. They are not fulfilling any gap to solve an previously defined and unsolved issue.

NFT is in my opinion a prime example. For buying or selling NFT's, you often use some kind of broker platform. You remember the decentralized approach of blockchain? Here you finally killed it. An again it's another volatile approach to serve a purpose on the blockchain. It's only use is to show off wealth. And basically ignores an core mechanism of computers: An information can be copied.

People in the Coin-Game will laugh at this post while others may just (silently) agree with it, while desperately think about the long-term-consequences of the mining.

Short-Sighted people will be the ultimate end for humanity at some point. There are way better usage for not needed computational power, such as BOINC. And if people want to get funny apes images on the internet, here you have one:

And if you really have money to throw around, consider donating it for a cause. Maybe you want to be considered as somebody worth to remember rather than somebody who invested a ridiculous large sum for an image with 512KB size which can be just right clicked and downloaded. Welcome to the internet, we have a copy() call.

But I went a bit off-topic here. To come back to the licensing topic. In my opinion, a technology/ software cannot be considered as a open source/ free software if the actual use of the software causes massive environmental damage and actively has an geopolitical impact of the (power grids and stability) of countries which may be abused as a short term location for mining farms.

Photo by Daniel Moqvist on Unsplash


Photo by John Ballem on Unsplash 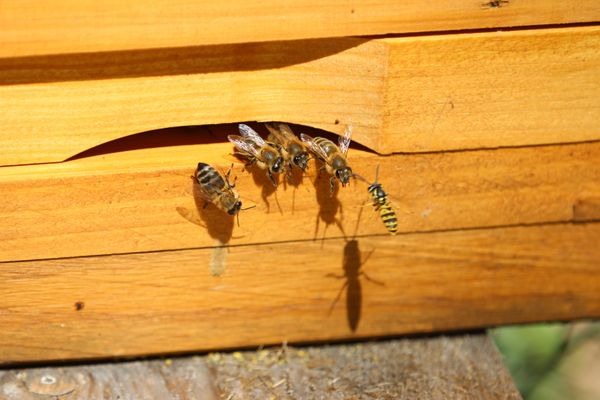 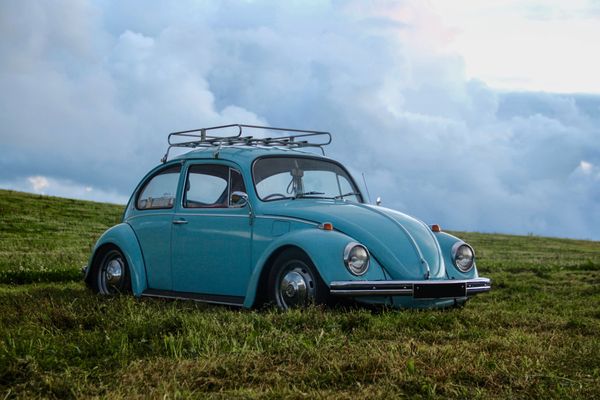