After about 6 month (more or less) active development I'm currently preparing the launch of the next distrochooser.de update. Version 5 is a complete rewrite and is now in it's public beta phase:

Based on Nuxt, the distrochooser got a new user interface, written from scratch. Version 5 uses a majority of key features of Vue and Nuxt like server side rendering or Stores, which where not utilized in that range in Version 4.

The main goal  was to get a clean, simple interface. Or at least, not to make it more complicated than it was :) 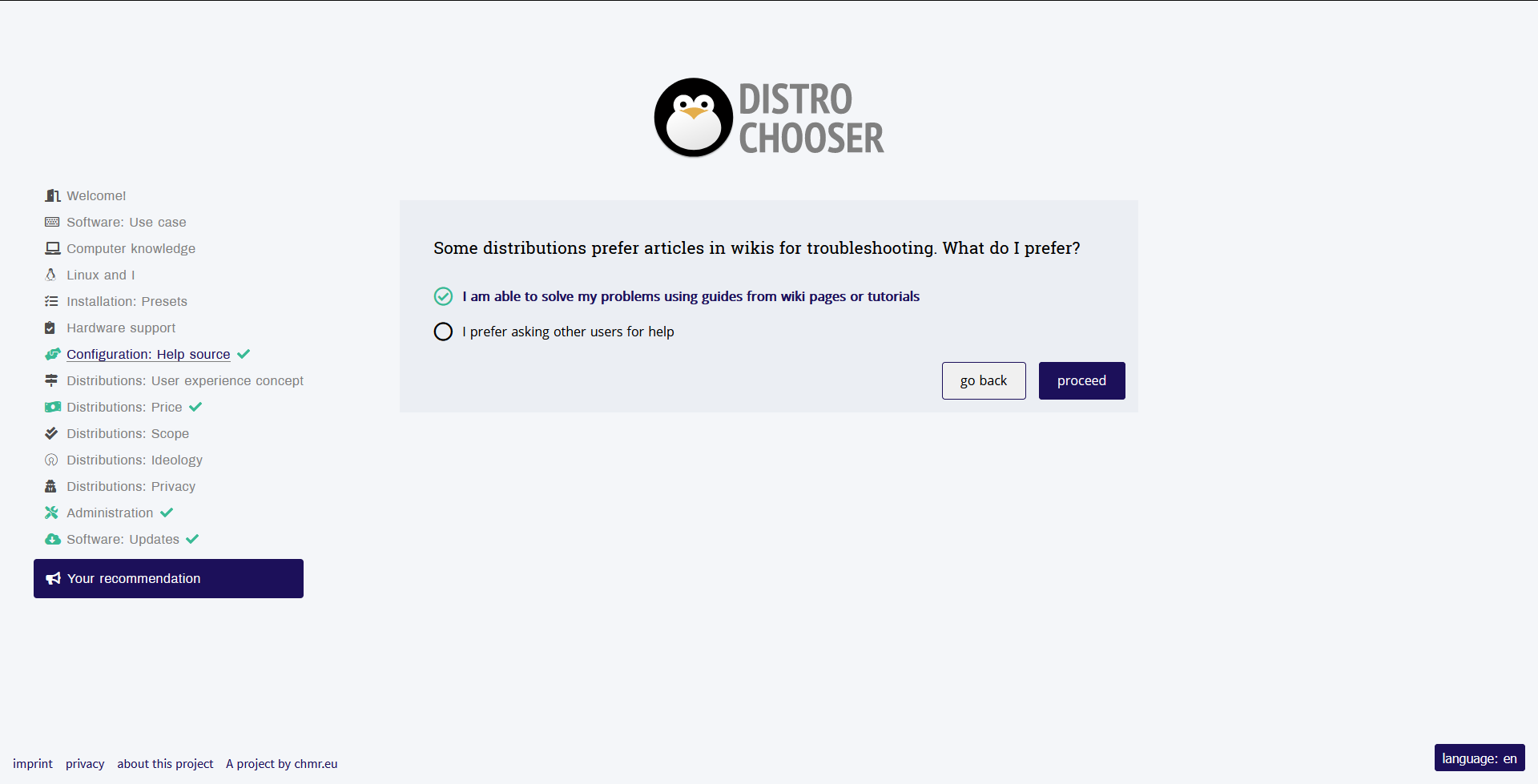 This is a preview screenshot, it may still change signicicant.

Another key change is the scoring system. In previous versions I ordered distributions based on numeric points. I overhauled this system and new scores are computed based on a proportion of positives/ negatives/ neutral hits and no-go's per distribution. The ordering and it's visualization is sadly not finished.

Be warned: As the decision tree is only basic, the results are currently not that accurate as wanted.

In case of feedback, I switched from voting the whole result to a like/ dislike measurement for single distributions. I plan to use this feedback to further improve the decision tree. Also, it will be possible again to give a comment for the result. 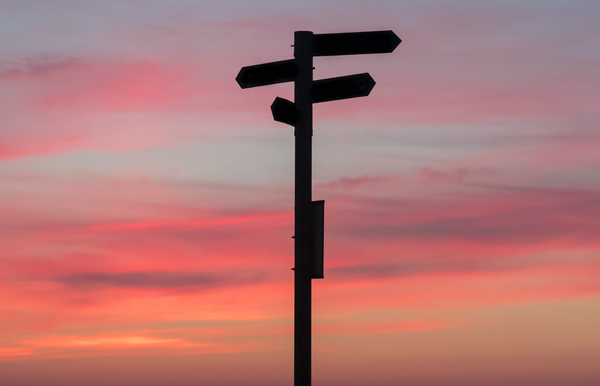 As the development for version 5 continues, I've decided to revive the 'mark-important'-button. 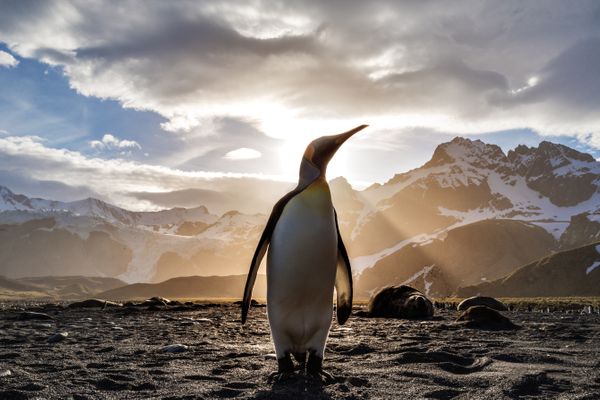 I'm currently working on the next version of distrochooser.de. Time for a "small" information post about the state of development. New model, new everything Distrochooser 5 is a from-scratch-rewrite.